Timing of Paleozoic Exhumation and Deformation of the High-Pressure Vestgӧtabreen Complex at the Motalafjella Nunatak, Svalbard 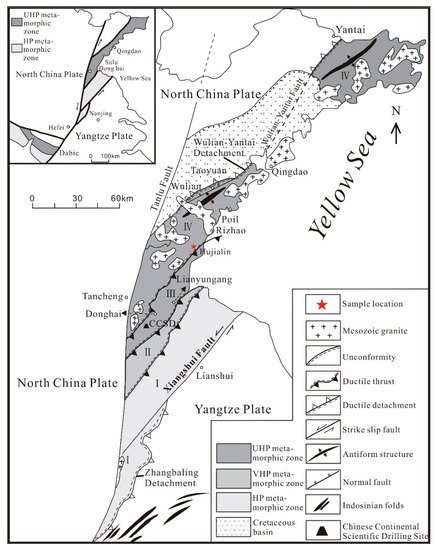