The Formation of Barite and Celestite through the Replacement of Gypsum 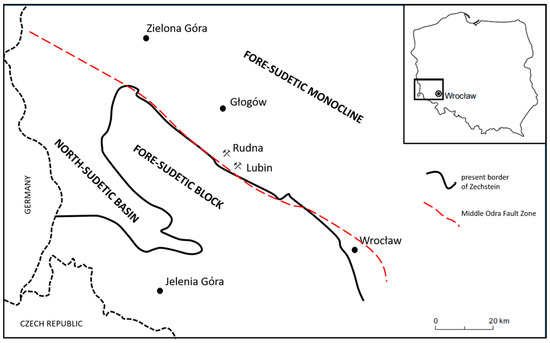