An adaptive multi-rate wideband (AMR-WB) code is a speech codec developed on the basis of an algebraic code-excited linear-prediction (ACELP) coding technique, and has a double advantage of low bit rates and high speech quality. This coding technique is widely used in modern mobile communication systems for a high speech quality in handheld devices. However, a major disadvantage is that a vector quantization (VQ) of immittance spectral frequency (ISF) coefficients occupies a significant computational load in the AMR-WB encoder. Hence, this paper presents a triangular inequality elimination (TIE) algorithm combined with a dynamic mechanism and an intersection mechanism, abbreviated as the DI-TIE algorithm, to remarkably improve the complexity of ISF coefficient quantization in the AMR-WB speech codec. Both mechanisms are designed in a way that recursively enhances the performance of the TIE algorithm. At the end of this work, this proposal is experimentally validated as a superior search algorithm relative to a conventional TIE, a multiple TIE (MTIE), and an equal-average equal-variance equal-norm nearest neighbor search (EEENNS) approach. With a full search algorithm as a benchmark for search load comparison, this work provides a search load reduction above 77%, a figure far beyond 36% in the TIE, 49% in the MTIE, and 68% in the EEENNS approach. View Full-Text
Keywords: speech codec; vector quantization (VQ); triangular inequality elimination (TIE); immittance spectral frequency (ISF); VoIP speech codec; vector quantization (VQ); triangular inequality elimination (TIE); immittance spectral frequency (ISF); VoIP
►▼ Show Figures 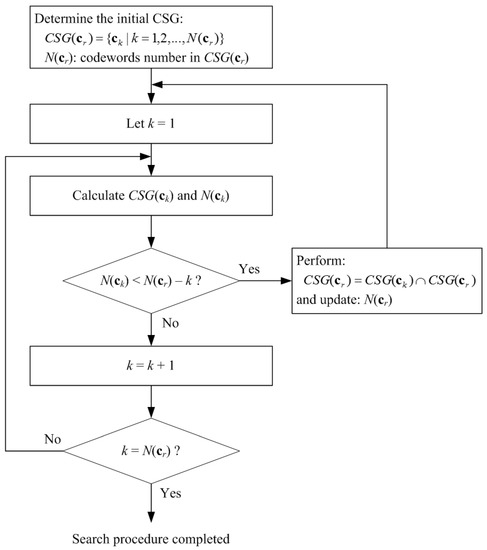