A Note on Decomposable and Reducible Integer Matrices 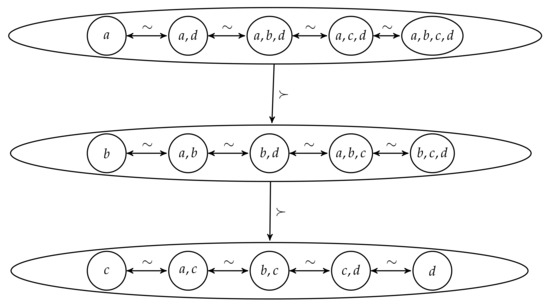