Concrete has been used as one of the most popular construction materials for decades, while the concerns regarding the use of limited resources for concrete production have accumulated. Concrete technology developers and industries have discussed solutions to meet the global consensus of sustainable development and promote sustainability for concrete construction. Potential solutions include utilizing waste materials (e.g., fly ash and slag), saving materials in design, recycling concrete, and maximizing concrete performance under the given resources. Hence, the use of waste materials as an additive or a substitute for concrete components to enhance concrete performance has recently received considerable attention, owing to waste management. Kim et al. [1] studied the effect of recycled aggregates on the mechanical properties and durability of concrete. Blending recycled coarse aggregates generally promotes the flowability of concrete while satisfying the design compressive strength. Batayneh et al. [2] reported that crushed glass aggregates as a partial substitute for fine aggregates improved the strength of concrete. Binici et al. [3] blended marble and limestone dust as additives with the concrete mixture. They found that those waste materials increased the compressive strength of normal concrete and promoted the resistance to sodium sulfate.
In recent years, activated carbon has also received favorable attention as a reinforcement of cement-based composites. Chowdhury et al. [4] found that activated carbon could promote moisture resistance in cement and mitigate the risk of moisture attacks. Mahoutian et al. [5] evaluated the effect of activated carbon on the air void characteristics of concrete. They reported that activated carbon reduced the air content in concrete, leading to an increase in strength. Activated carbon can be also used to improve indoor air quality. Krou et al. [6] researched the adsorption capacities of hardened cement pastes that contained activated carbon as an additive. They exposed the cement specimen to volatile organic compounds (VOCs) and measured the number of hazardous compounds, such as acetaldehyde and toluene. The results revealed that activated carbon powder was able to absorb the greater part of toluene, and thus, hardened cement paste containing activated carbon could be a potential construction material that helps to improve the depolluting effect. Zhang et al. [7] also observed that activated carbon could reduce the radon exhalation rate in concrete.
Activated carbon and biochar share many properties, and it is difficult to differentiate one from the other. While biochar is primarily used for soil amendment, activated carbon is widely used to adsorb dissolved contaminants in water and wastewater treatment [8]. The large surface area per unit mass of activated carbon makes it a great absorbent. This implies that small amounts of activated carbon can effectively adsorb contaminants from the solution. Activated carbon is available in two different forms: granular activated carbon (GAC) and powdered activated carbon (PAC). GAC is generally used as filter media infiltration, and PAC is typically mixed in water in reactors and then settled or filtered out downstream [9]. However, the production of activated carbon from typical carbonaceous sources such as natural coals and petroleum residues is complex and expensive, demanding considerable energy consumption, so there exists a need to explore alternative options. One possible alternative is using coffee waste as a base material for activated carbon. Several studies reported that spent coffee grounds proved to be a suitable base material for activated carbon [10,11,12,13,14,15,16,17]. In this paper, we investigated a novel, sustainable cementitious composite that utilized activated carbon reinforcement manufactured from waste coffee grounds. The surface morphology of lab-manufactured activated carbon and the effect of activated carbon, particularly on the compressive strength of normal cement mortar, are discussed.

There are several methods for turning coffee residue into activated carbon. In the physical activation process, both the carbonization and activation steps are done by heating. Some studies reported that activated carbon could be produced just by the physical carbonization step without the activation step [20]. In this study, the physical carbonization process was performed for coffee waste. The coffee grounds were prepared by washing and rinsing with distilled water to remove impurities, drying for 24 h at 100 °C and then sieving to control the grain size. The prepared coffee grounds were then heated to 600 °C for an hour in a muffled furnace. Once cooled to room temperature, the grounds were washed and then rinsed in deionized water again. The grounds were dried for 48 h at 100 °C and sorted using sieves No. 16 and 60 (sieve openings of 1.18 and 250 micrometers, respectively). During the heating process, volatile molecules of the base material sublimed, leaving porous structures throughout [9]. The prepared activated carbon was stored in closed bottles. Dried coffee residue and activated carbon granules obtained after the treatment are shown in Figure 2a,b. Figure 2c,d shows images of both the coffee grounds and activated carbon granules from a scanning electron microscope at a magnification level of 500×. The images revealed that the activation process developed a honeycomb-shaped pore structure that led to a high surface area in the activated carbon, which may have caused morphological symmetry phenomena. We leave the analysis of the morphological symmetry of activated carbon granules for future work, since this paper focuses on the activated carbon/cement composites.

The authors gratefully acknowledge the College of Engineering and Computer Sciences at Marshall University for their support during the experiments of this study. Patrick Quinlan, Jr., Cody Stack, and Austin Linville are acknowledged for their assistance in material preparation and strength analysis. We used equipment located in the Marshall University Molecular and Biological Imaging Center for the SEM portion of the work, and we thank Michael L. Norton and David Neff for training and assistance. 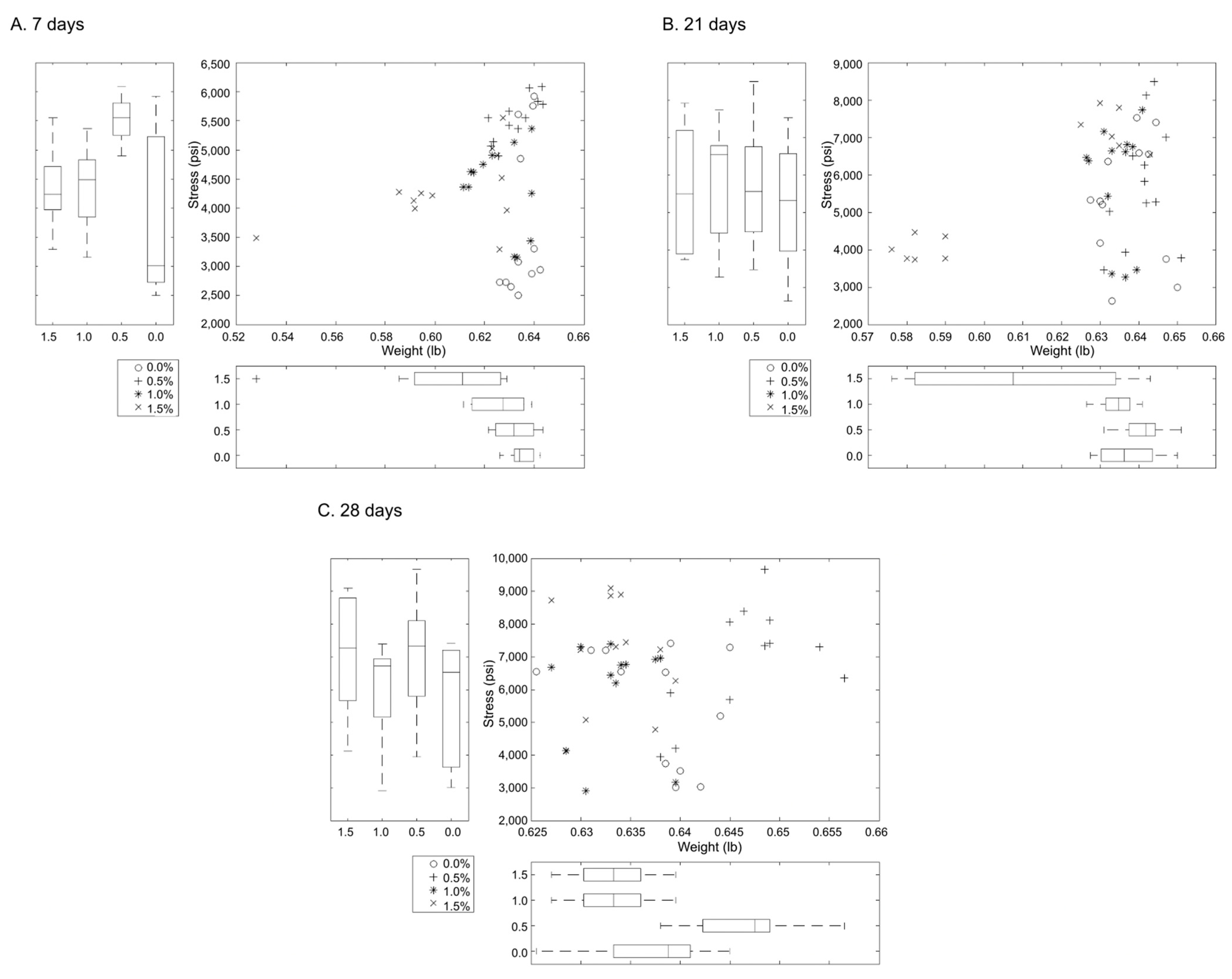 Table 2. Compressive strength of cement/activated carbon composites.
Table 2. Compressive strength of cement/activated carbon composites.
© 2021 by the authors. Licensee MDPI, Basel, Switzerland. This article is an open access article distributed under the terms and conditions of the Creative Commons Attribution (CC BY) license (https://creativecommons.org/licenses/by/4.0/).
We use cookies on our website to ensure you get the best experience. Read more about our cookies here.
Accept
We have just recently launched a new version of our website. Help us to further improve by taking part in this short 5 minute survey here. here.
Never show this again