The Gray-Box Based Modeling Approach Integrating Both Mechanism-Model and Data-Model: The Case of Atmospheric Contaminant Dispersion 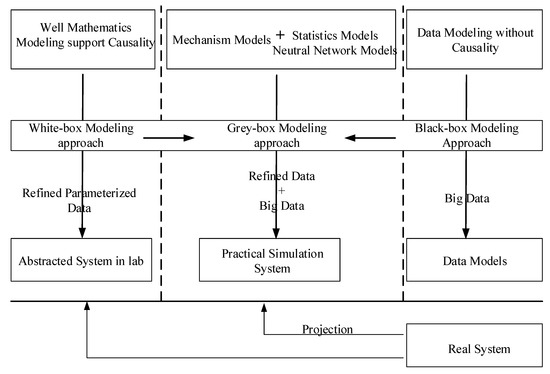