Mechanical Behavior of Tunnel Lining with Cracks at Different Positions 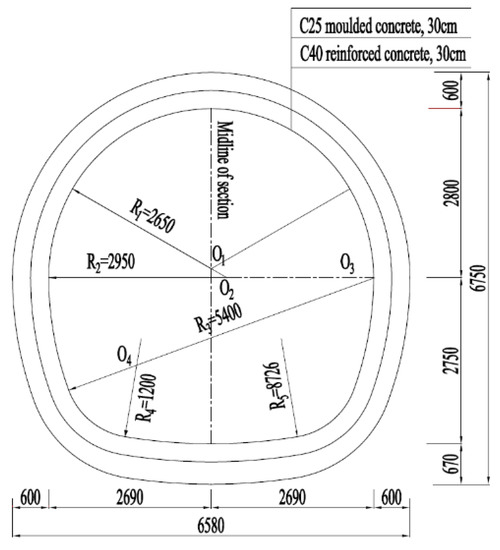