Results on Functions on Dedekind Multisets
Next Article in Special Issue 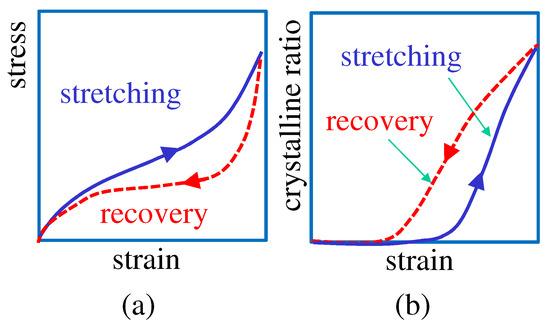