The spatial-based method has become the most widely used method in improving the visibility of images. The visibility improving is mainly to remove the noise in the image, in order to trade off denoising and detail maintaining. A novel adaptive non-local means-based nonlinear fitting method is proposed in this paper. Firstly, according to the smoothness of the intensity around the central pixel, eight kinds of templates with different precision are exploited to approximate the central pixel through a novel adaptive non-local means filter design; the approximate weight coefficients of templates are derived from the approximation credibility. Subsequently, the fractal correction is used to smooth the denoising results. Eventually, the Rockafellar multiplier method is employed to generalize the smooth plane fitting to any geometric surface, thus yielding the optimal fitting of the center pixel approximation. Through a large number of experiments, it is clearly elucidated that compared with the classical spatial iteration-based methods and the recent denoising algorithms, the proposed algorithm is more robust and has better effect on denoising, while keeping more original details during denoising. View Full-Text
Keywords: denoising; detail maintaining; non-local means; approximation; optimal denoising; detail maintaining; non-local means; approximation; optimal
►▼ Show Figures 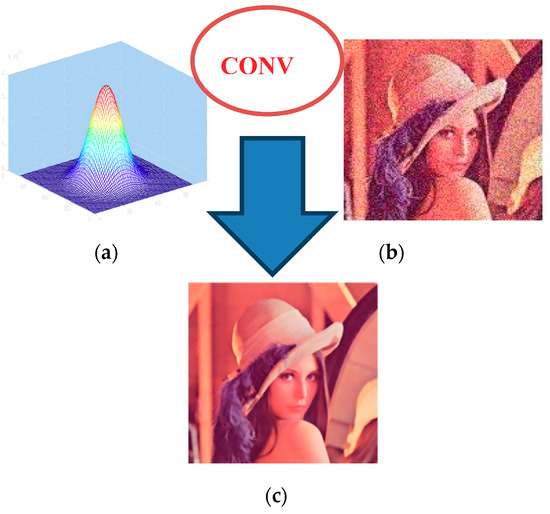