Agriculture on the Brink: Climate Change, Labor and Smallholder Farming in Botswana

Smallholders, Agrarian Reform, and Globalization in the Brazilian Amazon: Cattle versus the Environment

Smallholder farming in the Brazilian Amazon has changed markedly over the last few decades, following a pervasive swing to cattle production observed across the basin. These changes have brought opportunities for accumulating a modicum of wealth that were not available in the early stages of colonization. At the same time, they have reconfigured livelihood systems away from diversified agriculture to a strong engagement with the cattle economy. They are also exposing smallholders to new forms of exploitation by transnational corporations, seeking to pass risk upstream to less powerful economic agents who provide inputs to production, such as calves. The case of Southeastern Pará provides a natural laboratory for investigating such phenomena, which the article considers through the presentation of data from field research conducted in the region over the past decade. Here, agrarian reform efforts have been particularly intense, and social movements have often espoused a green rhetoric in favor of diversified agriculture, even though smallholders show little interest in anything but cattle. Household level incentives promote Amazonia’s emergent cattle economy, demonstrating how global production networks have reached into the basin, where production relations between smallholders provisioning calves to large ranching operations often resemble what has been referred to in the literature as “contract farming” land grabs, given the exploitive terms of trade. View Full-Text
Keywords: global cattle economy; production chains and networks; settlement projects; Amazonia; land grabs global cattle economy; production chains and networks; settlement projects; Amazonia; land grabs
►▼ Show Figures 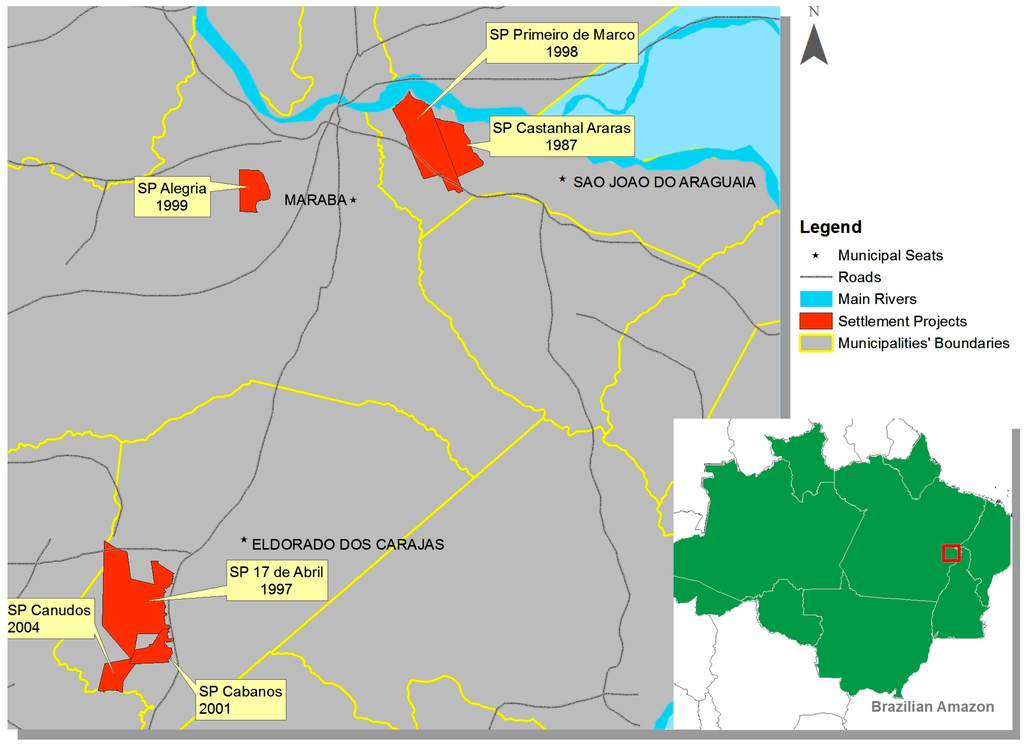