Nutrients and Phytoplankton in a Shallow, Hypereutrophic Urban Lake: Prospects for Restoration
Next Article in Special Issue 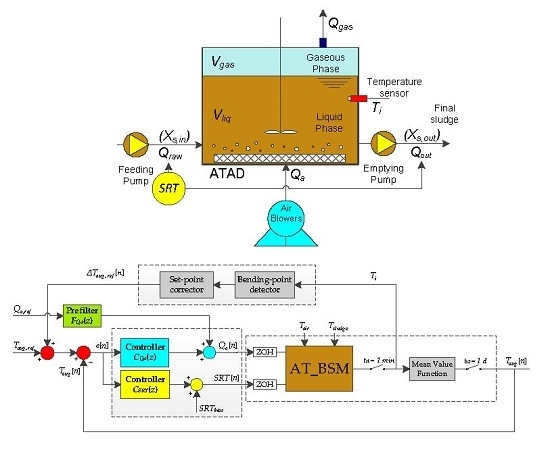