Development of Resilience Index Based on Flooding Damage in Urban Areas

2.3. Development of Resilience Index Based on Flooding Damage

3.3. Resilience Based on Flooding Damage 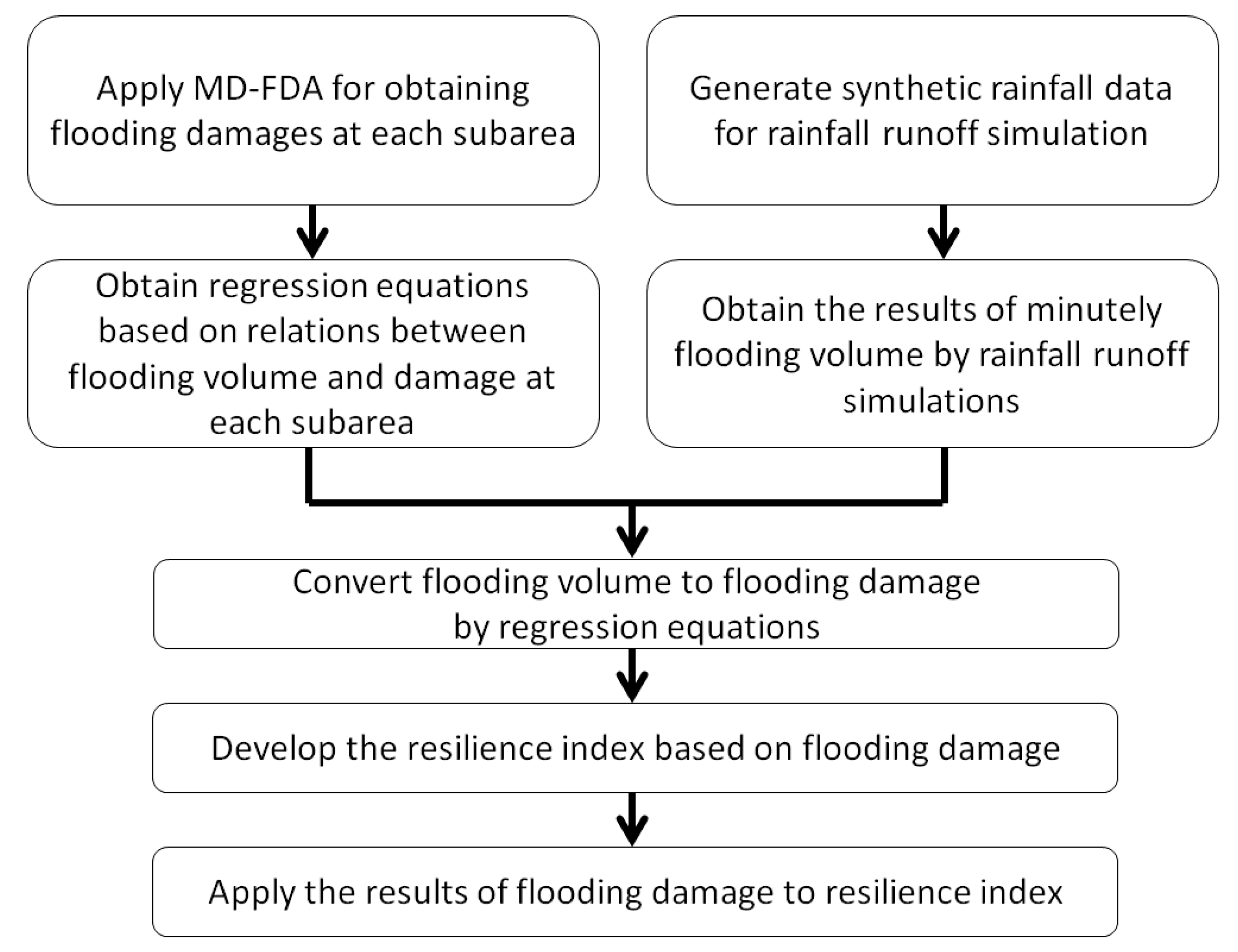 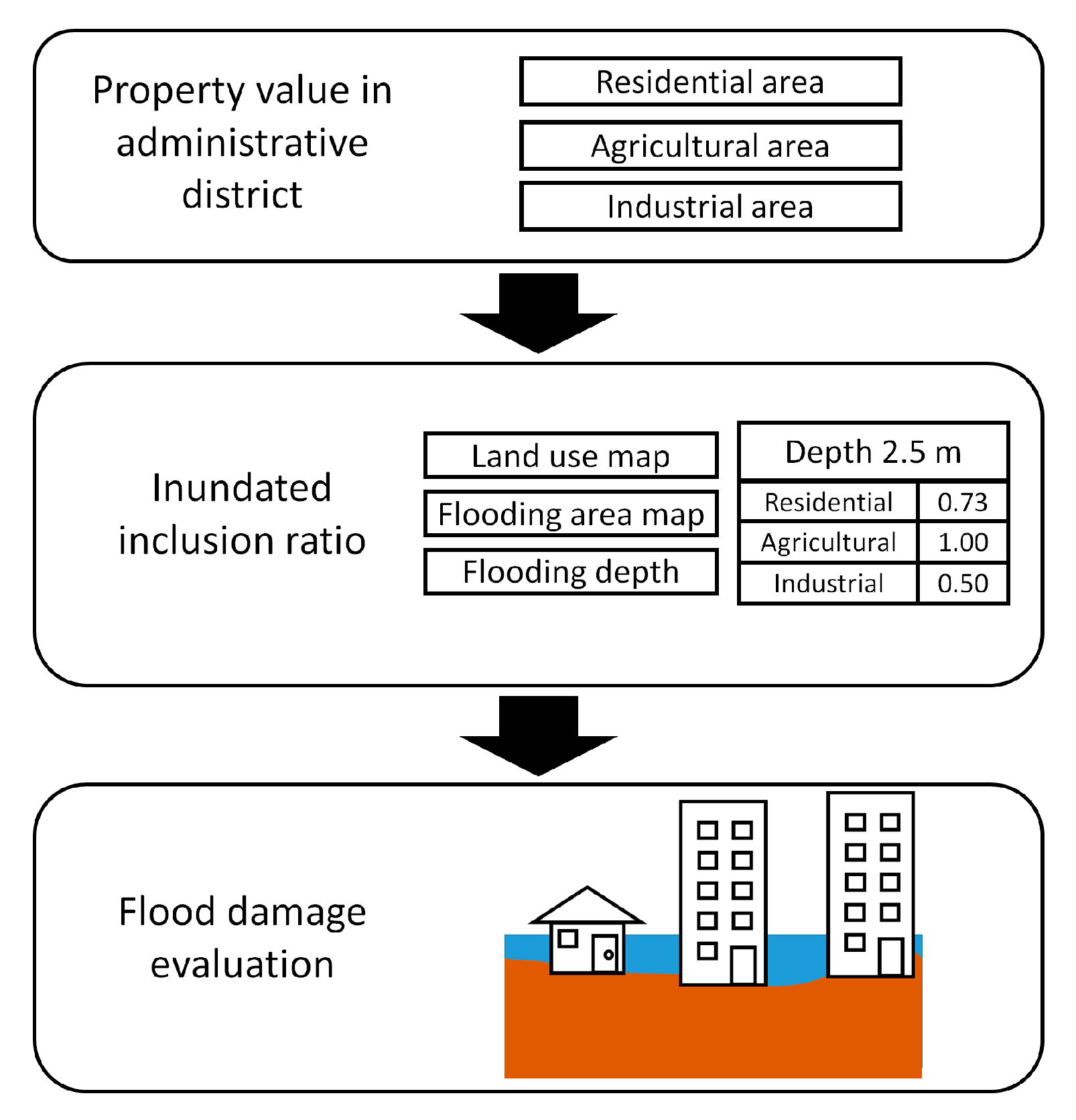 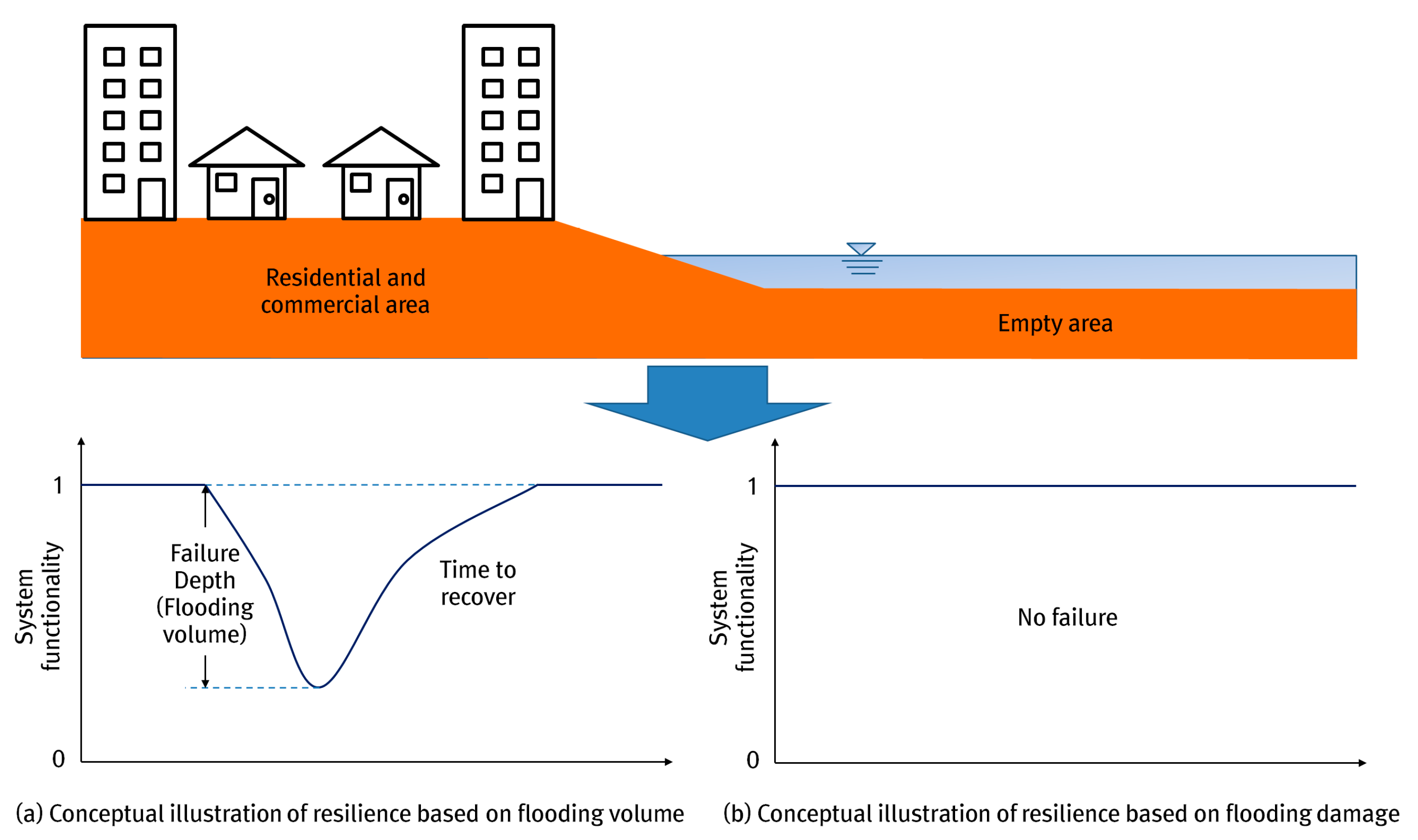 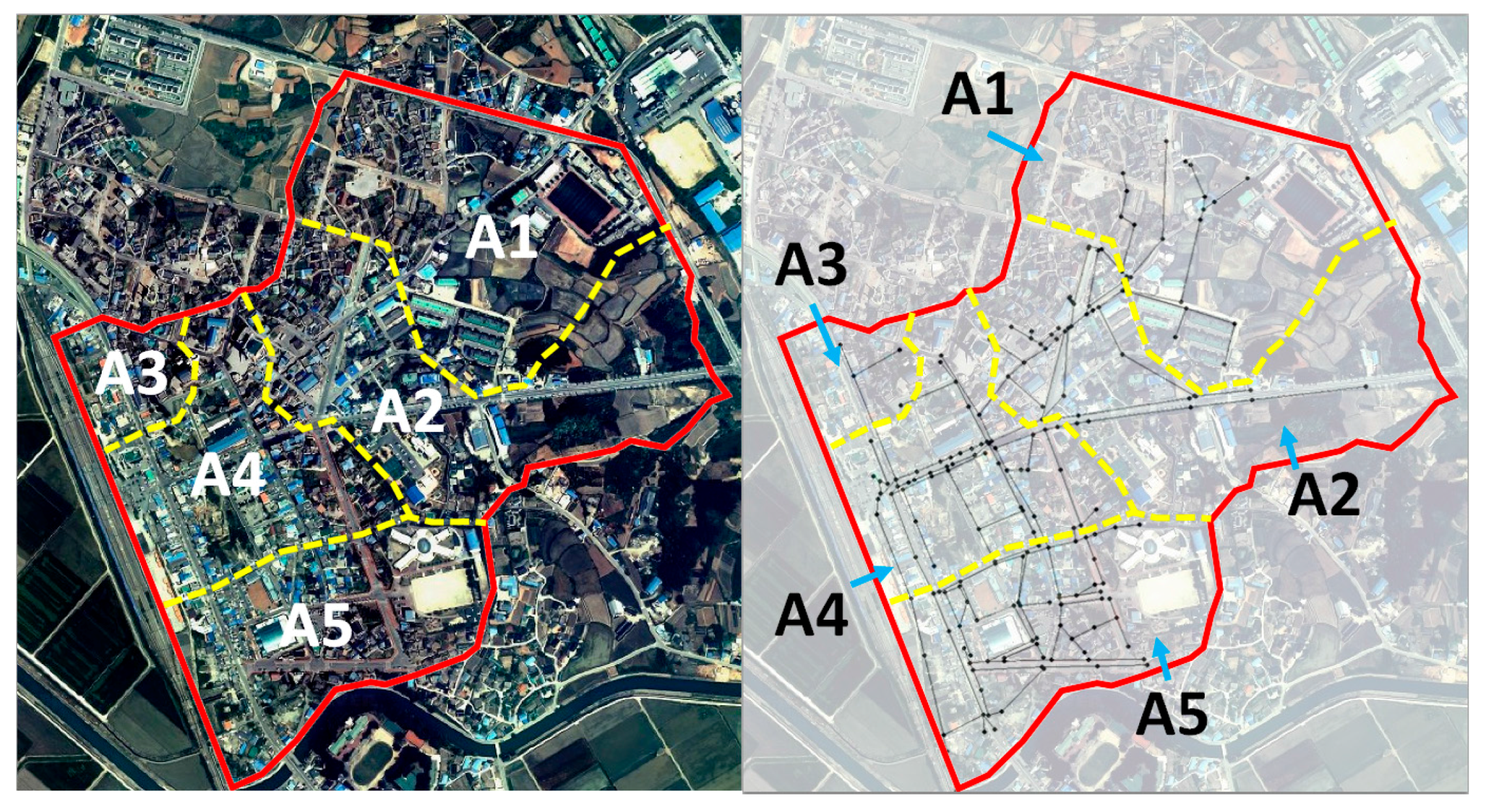 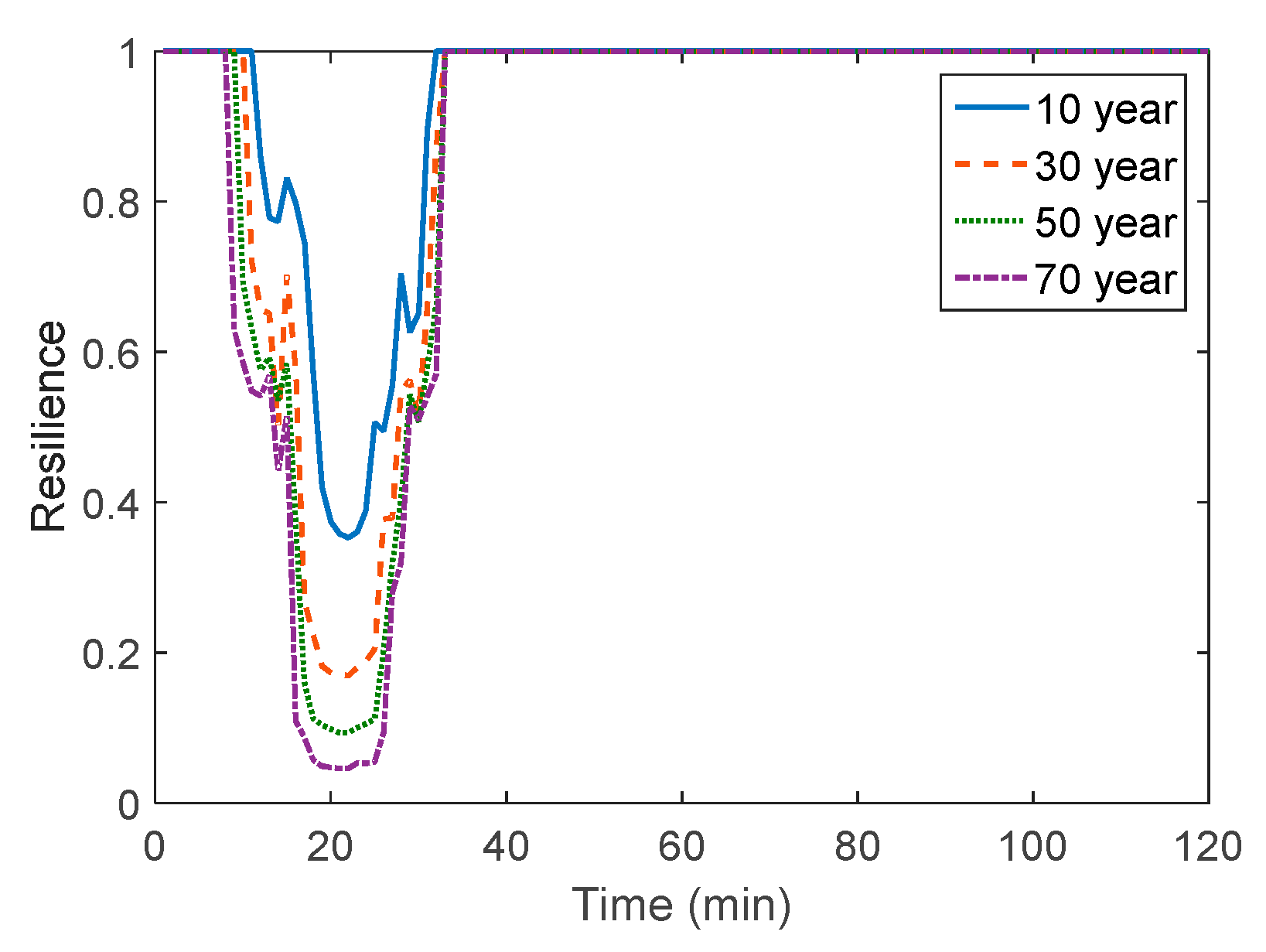 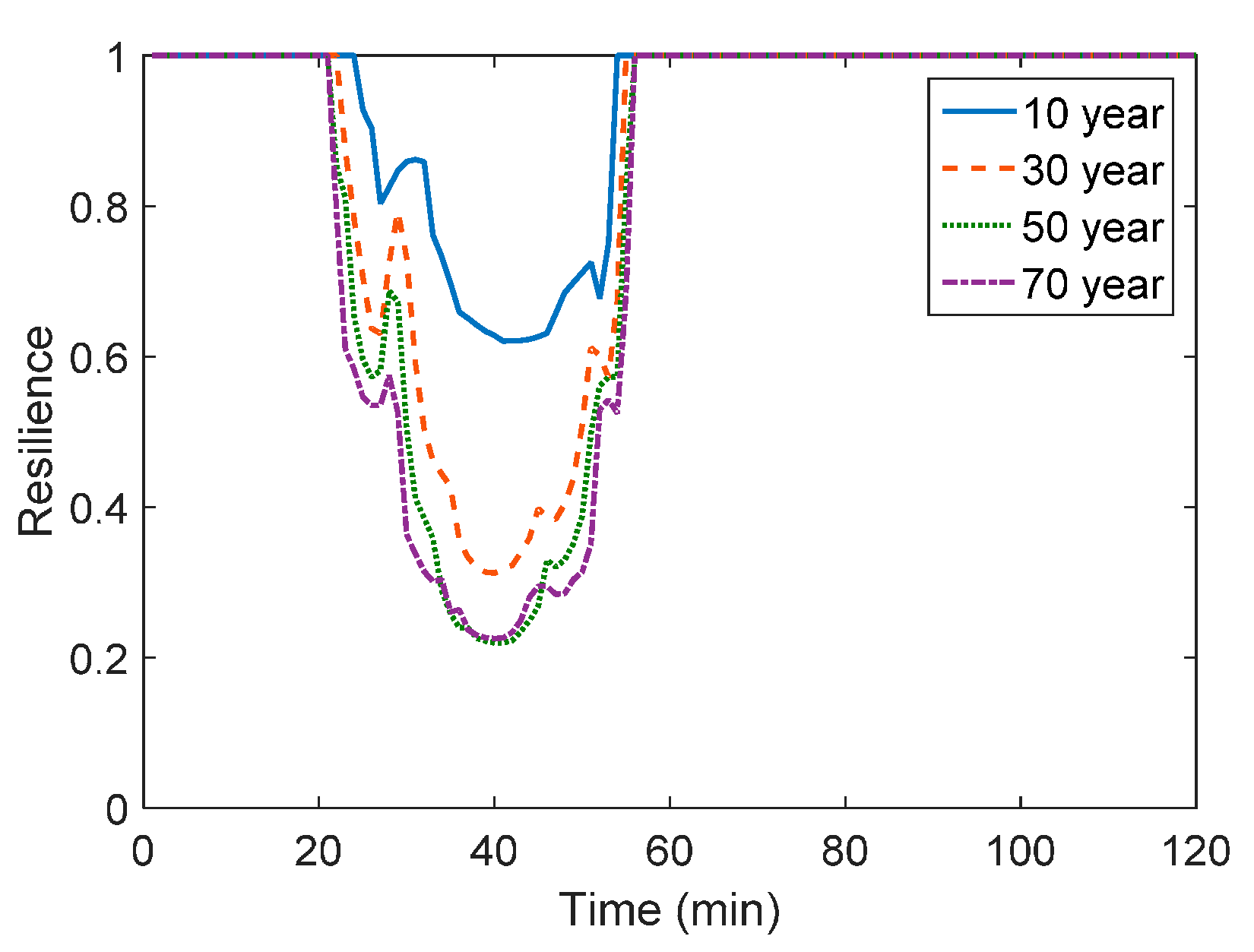