Diversity and Activity of Aquatic Cellulolytic Bacteria Isolated from Sedimentary Water in the Littoral Zone of Tonle Sap Lake, Cambodia 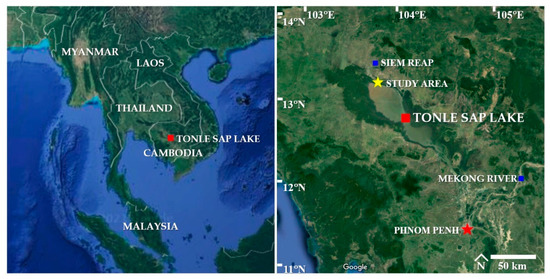