Long-Term Consequences of Water Pumping on the Ecosystem Functioning of Lake Sekšu, Latvia
Next Article in Special Issue

Ecosystem Metabolism in Small Ponds: The Effects of Floating-Leaved Macrophytes 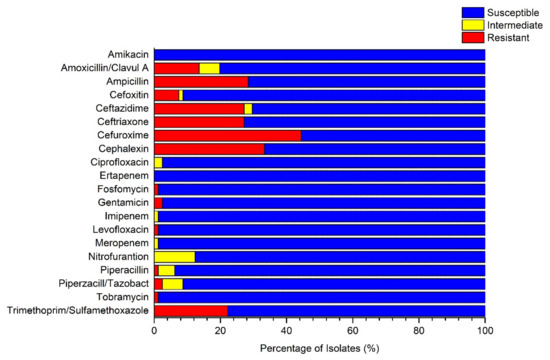