Twenty-First Century Streamflow and Climate Change in Forest Catchments of the Central Appalachian Mountains Region, US
Next Article in Special Issue

Dam Operation for Mitigating Ice Jam Flooding Risks under the Adjustment of River Channel-Forms: Implications from an Evaluation in the Ningxia-Inner Mongolia Reach of the Upper Yellow River, China 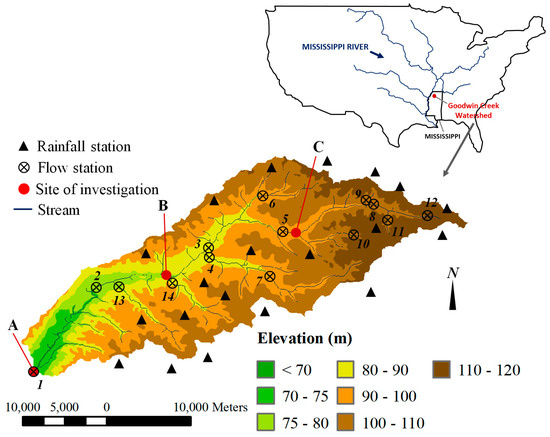