Effects of Alternating Irrigation with Fresh and Saline Water on the Soil Salt, Soil Nutrients, and Yield of Tomatoes 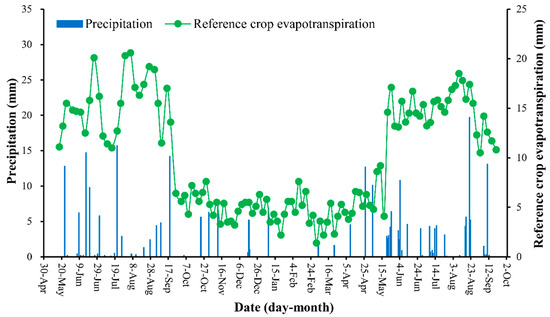