Stable Isotopes of Precipitation in China: A Consideration of Moisture Sources
Previous Article in Special Issue 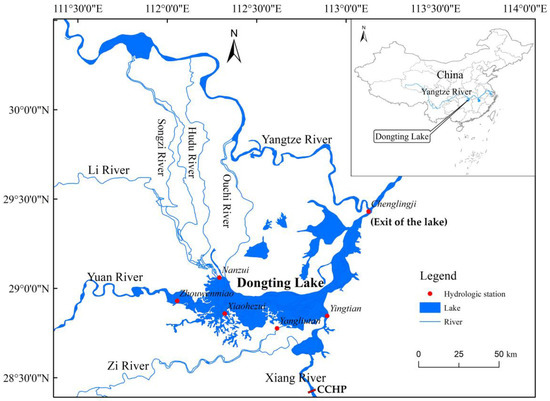