Barriers and Facilitators to Chlorine Tablet Distribution and Use in Emergencies: A Qualitative Assessment 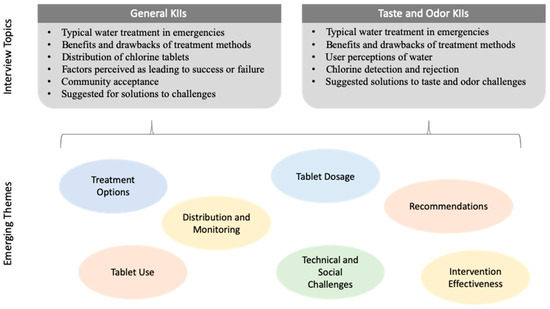