Beta Diversity Partitioning and Drivers of Variations in Fish Assemblages in a Headwater Stream: Lijiang River, China
Next Article in Special Issue

A New Conceptual Model for Slope-Infiltration

Effect of Pilot-Points Location on Model Calibration: Application to the Northern Karst Aquifer of Qatar 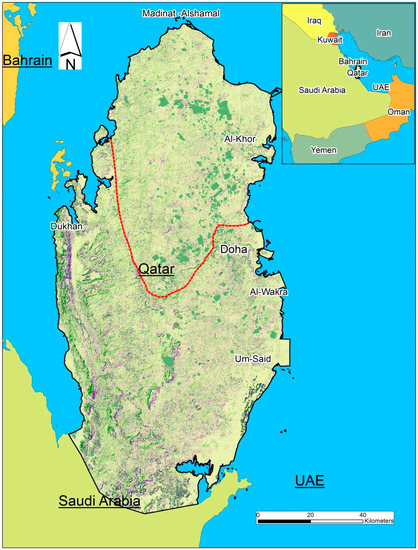