An Assessment of Self-Purification in Streams
Previous Article in Journal 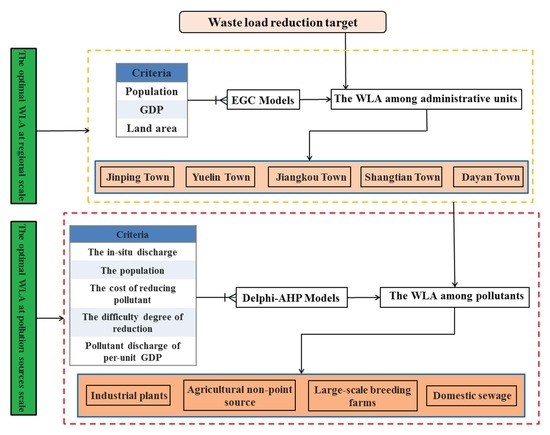