On the Relationship between Circulation Patterns, the Southern Annular Mode, and Rainfall Variability in Western Cape
Previous Article in Special Issue 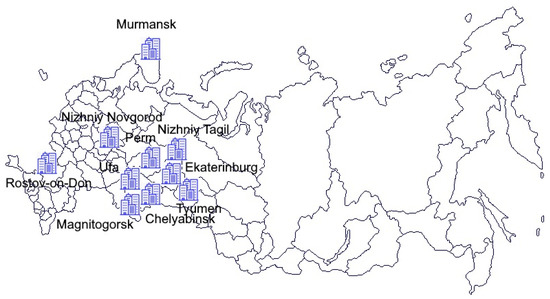