How Unusual were June 2019 Temperatures in the Context of European Climatology?
Previous Article in Journal 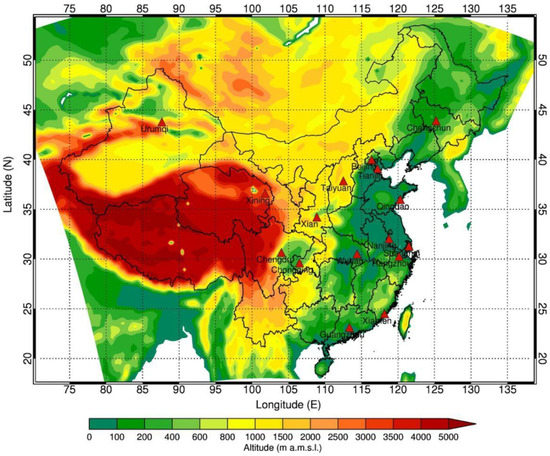