A Cohort Study on Respiratory Symptoms and Diseases Caused by Toner-Handling Work: Longitudinal Analyses from 2003 to 2013 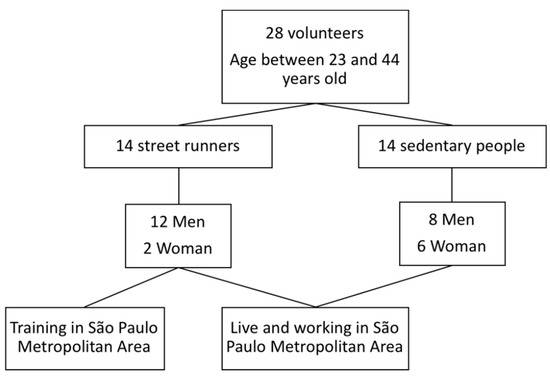