Characteristics and Sources of Water-Soluble Ions in PM2.5 in the Sichuan Basin, China
Previous Article in Journal 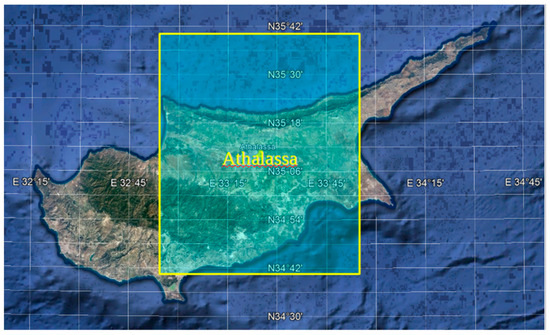