ConGEMs: Condensed Gene Co-Expression Module Discovery Through Rule-Based Clustering and Its Application to Carcinogenesis
Next Article in Special Issue 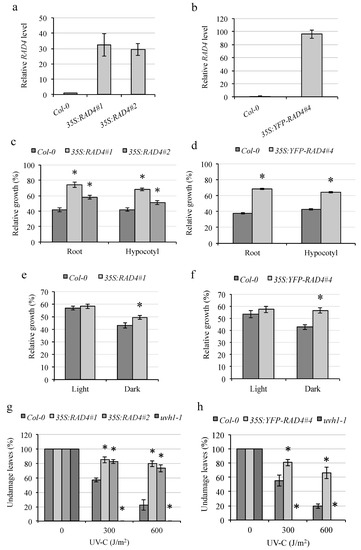