Do Genes Associated with Dyslexia of Chinese Characters Evolve Neutrally?
Next Article in Special Issue 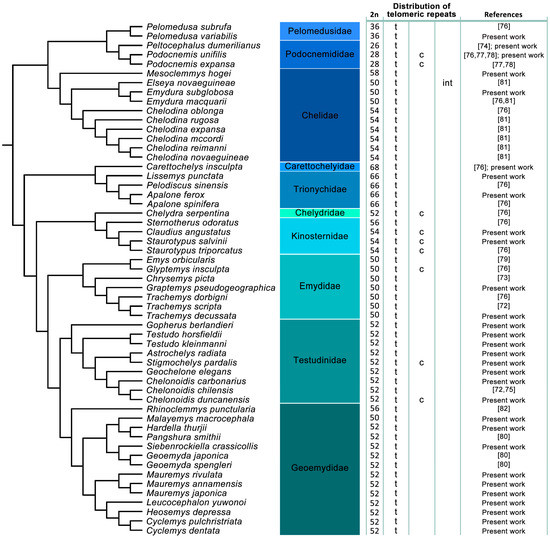