T-Cell Gene Therapy in Cancer Immunotherapy: Why It Is No Longer Just CARs on The Road
Previous Article in Journal 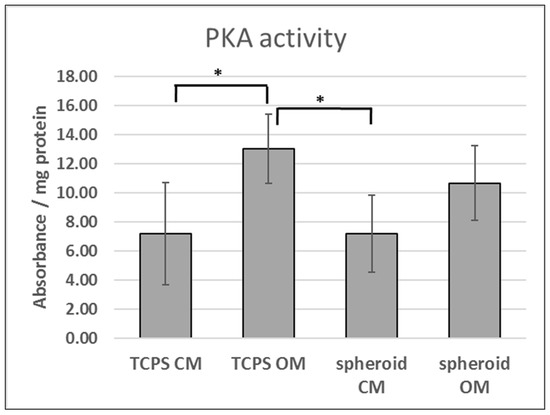