FAIM: An Antagonist of Fas-Killing and Beyond 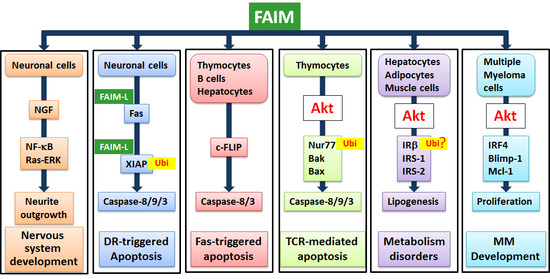