Interactions between Cellulose and (1,3;1,4)-β-glucans and Arabinoxylans in the Regenerating Wall of Suspension Culture Cells of the Ryegrass Lolium multiflorum
Previous Article in Journal 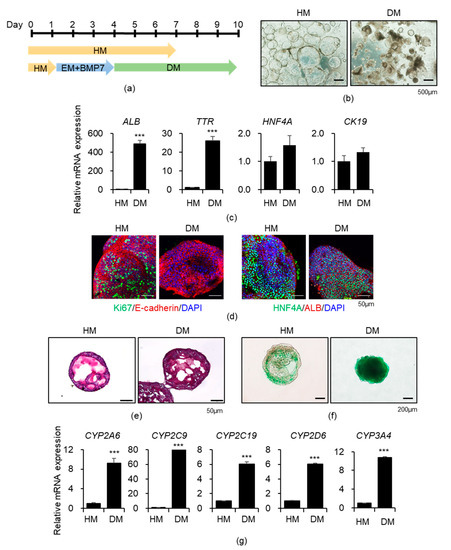