Insights into the Positive Effect of Pyraclostrobin on Sugarcane Productivity

Classification of Varieties of Grain Species by Artificial Neural Networks 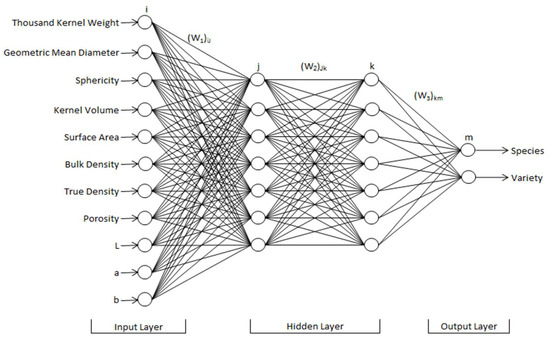