Improvement of Salinity Stress Tolerance in Rice: Challenges and Opportunities

Genetic Diversity in Barley and Wheat for Tolerance to Soil Constraints 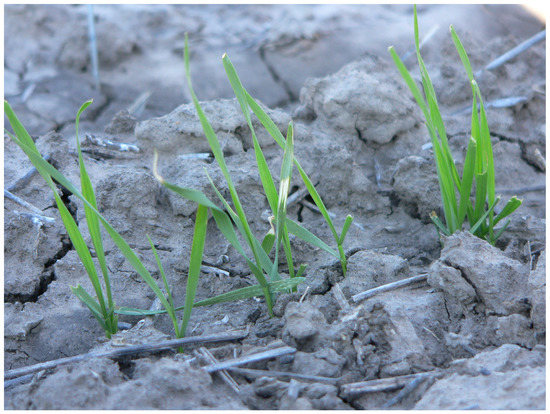