Indigo as a Plant Growth Inhibitory Chemical from the Fruit Pulp of Couroupita guianensis Aubl.
Previous Article in Special Issue

Strategies for Improved Yield and Water Use Efficiency of Lettuce (Lactuca sativa L.) through Simplified Soilless Cultivation under Semi-Arid Climate 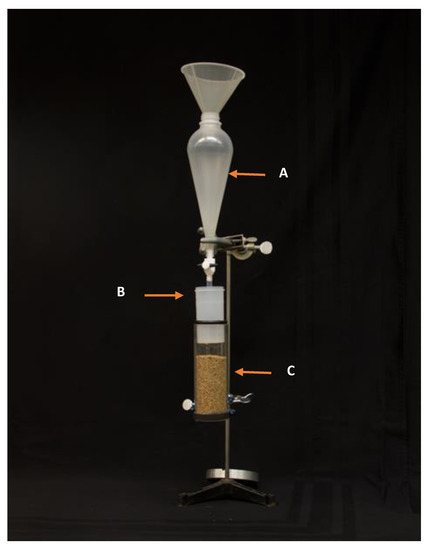