Technology Adoption and Extension Strategies in Mediterranean Agriculture: The Case of Family Farms in Chile
Next Article in Special Issue

Grafting Tomato as a Tool to Improve Salt Tolerance 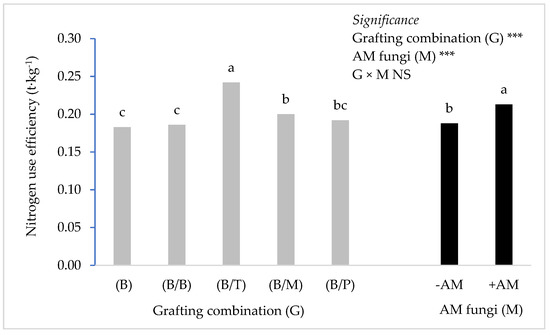