An Optimal Combination of the Propagation Medium and Fogging Duration Enhances the Survival, Rooting and Early Growth of Strawberry Daughter Plants

Effects of Cane Emergence Time, Bending, and Defoliation on Flowering and Yield in Primocane-Fruiting Blackberry 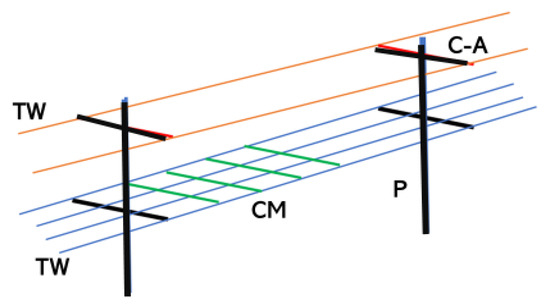