Synthesis, Crystal Structure, and Solubility Analysis of a Famotidine Cocrystal
Next Article in Special Issue

Stepwise Homogeneous Melting of Benzene Phase I at High Pressure 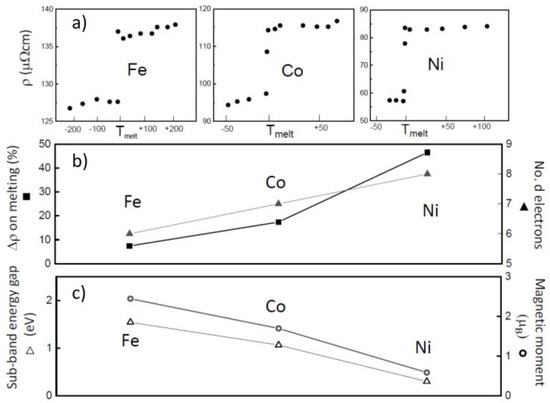