Organocatalysis: Fundamentals and Comparisons to Metal and Enzyme Catalysis
Next Article in Special Issue

Mechanism-Guided Discovery of an Esterase Scaffold with Promiscuous Amidase Activity 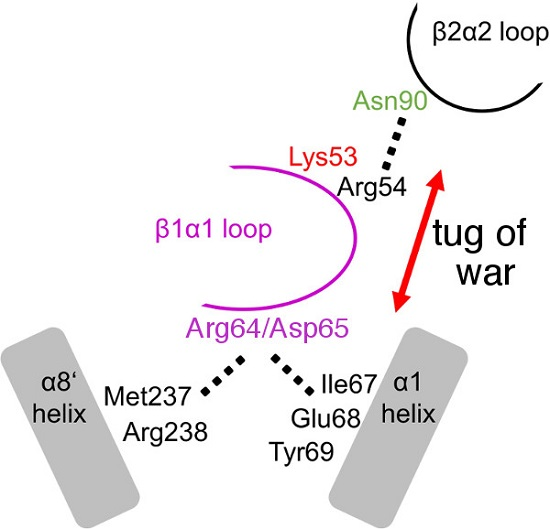