Propylene Synthesis: Recent Advances in the Use of Pt-Based Catalysts for Propane Dehydrogenation Reaction
Previous Article in Journal

Khaja A. Wahab
1 and 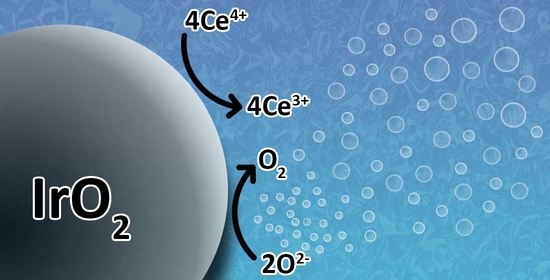