Succinate Dehydrogenase and Ribonucleic Acid Networks in Cancer and Other Diseases

Succinate Anaplerosis Has an Onco-Driving Potential in Prostate Cancer Cells

Depending on the availability of nutrients and increased metabolic demands, tumor cells rearrange their metabolism to survive and, ultimately, proliferate. Here, the authors investigated the effect of succinate, a metabolite of the mitochondrial citric acid cycle, on malignant and non-malignant prostate cells. They analyzed uptake through membrane transporters and intracellular accumulation, which subsequently fuels metabolism and enhances oncogenic properties of the tumor cells. The findings shed light to the metabolic adaptations that prostate tumor cells undergo, providing a better understanding of metabolic rewiring and strategies for therapeutic intervention. 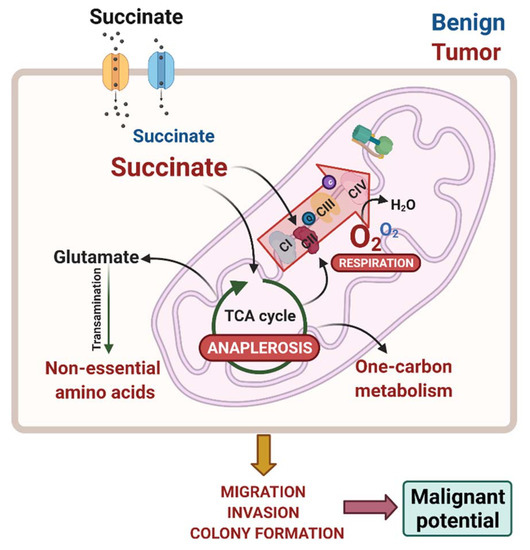