Current Evidence of the Role of the Myokine Irisin in Cancer 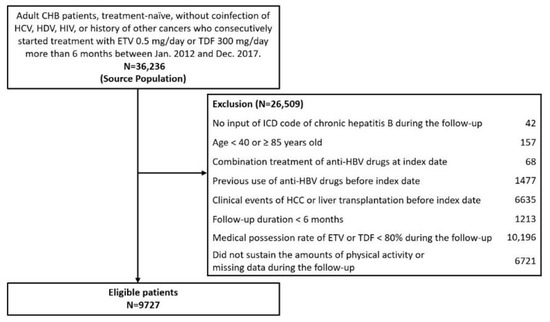