An Overview of Candidate Therapeutic Target Genes in Ovarian Cancer 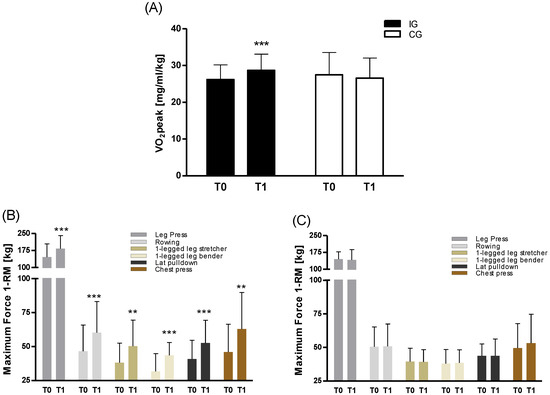