Circulatory MIC-1 as a Determinant of Prostate Cancer Racial Disparity 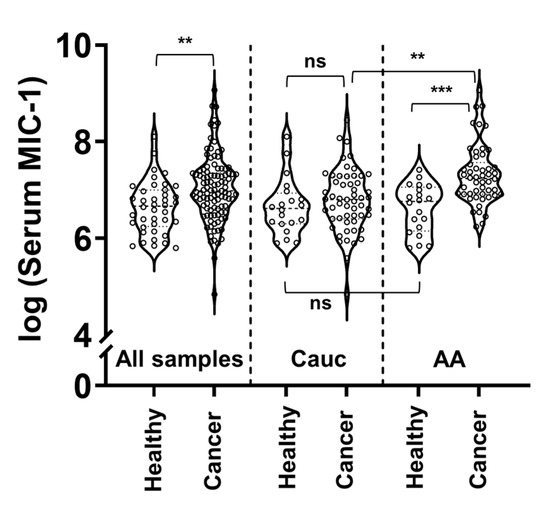