EphA3 Pay-Loaded Antibody Therapeutics for the Treatment of Glioblastoma

Oncogenic Activation of Nrf2, Though as a Master Antioxidant Transcription Factor, Liberated by Specific Knockout of the Full-Length Nrf1α that Acts as a Dominant Tumor Repressor 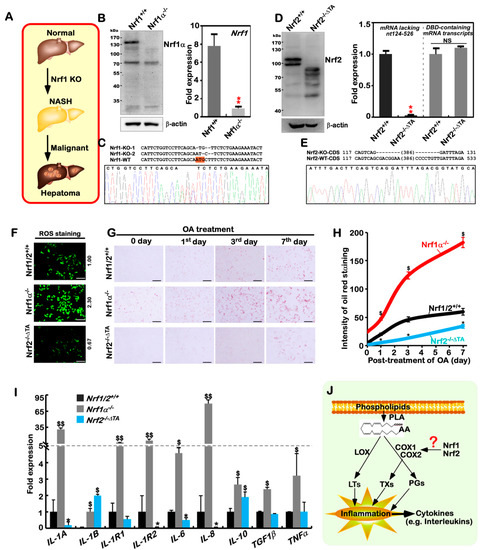