Effect of the Uniaxial Compression on the GaAs Nanowire Solar Cell 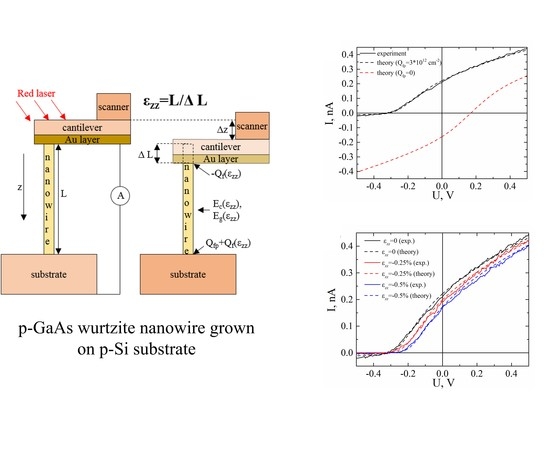