An Immunosensor for the Detection of ULBP2 Biomarker 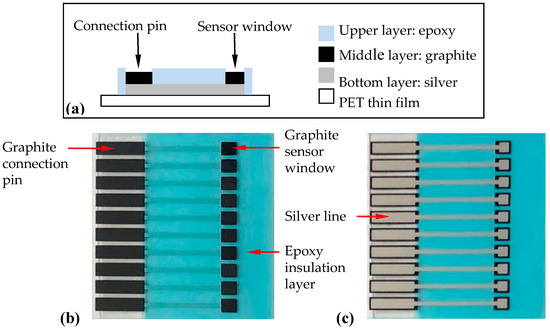