Development Trends and Perspectives of Future Sensors and MEMS/NEMS 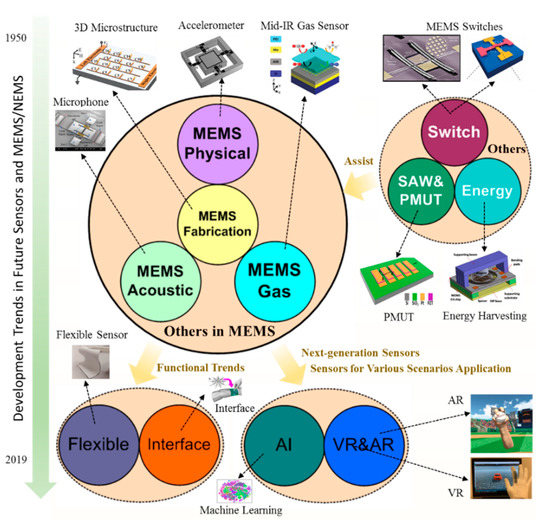