Biomonitoring of Enniatin B1 and Its Phase I Metabolites in Human Urine: First Large-Scale Study

Recent Advances on Macrocyclic Trichothecenes, Their Bioactivities and Biosynthetic Pathway 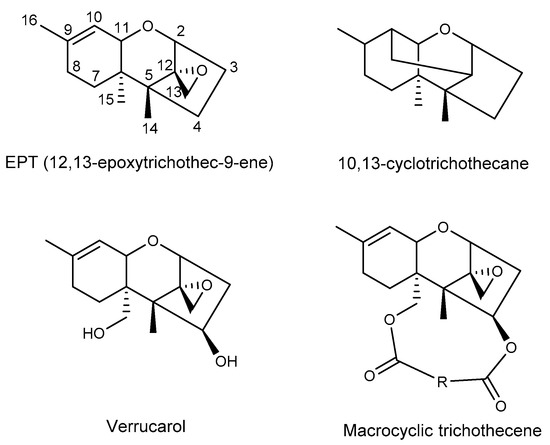