Inhibition of Pore-Forming Proteins
Next Article in Special Issue 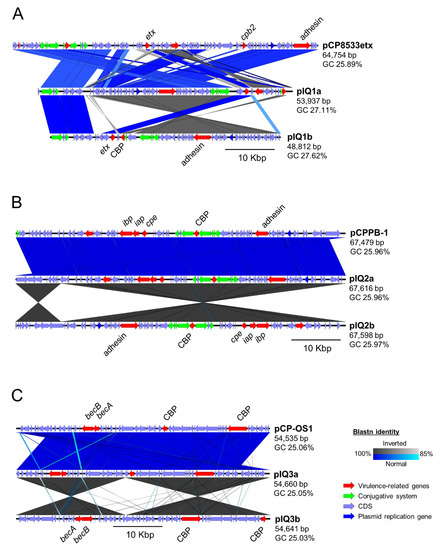