Effect of Wheat Milling Process on the Distribution of Alternaria Toxins 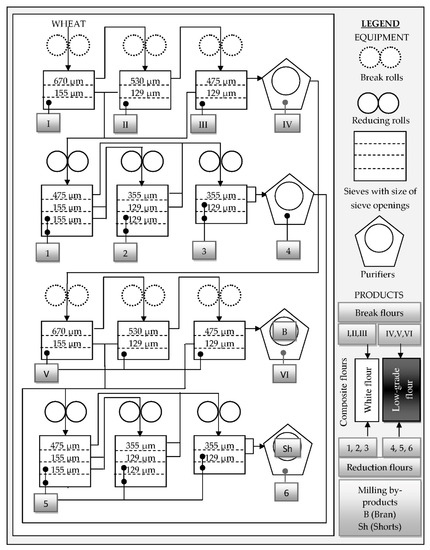