Exploring the Diversity and Novelty of Toxin Genes in Naja sumatrana, the Equatorial Spitting Cobra from Malaysia through De Novo Venom-Gland Transcriptomics
Next Article in Special Issue

Occurrence and Ear Damage of Helicoverpa zea on Transgenic Bacillus thuringiensis Maize in the Field in Texas, U.S. and Its Susceptibility to Vip3A Protein
Previous Article in Special Issue 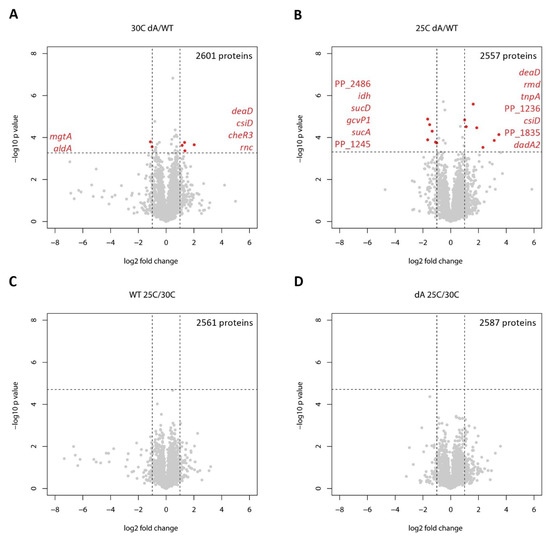