Individual and Combined Effects of Fumonisin B1, Deoxynivalenol and Zearalenone on the Hepatic and Renal Membrane Lipid Integrity of Rats 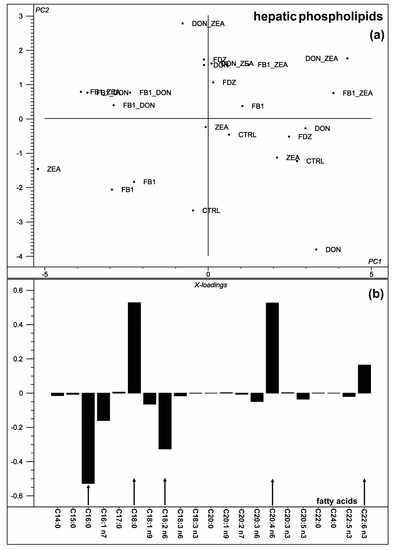